FREE DELIVERY NATIONWIDE FOR ALL ORDERS OVER $60! 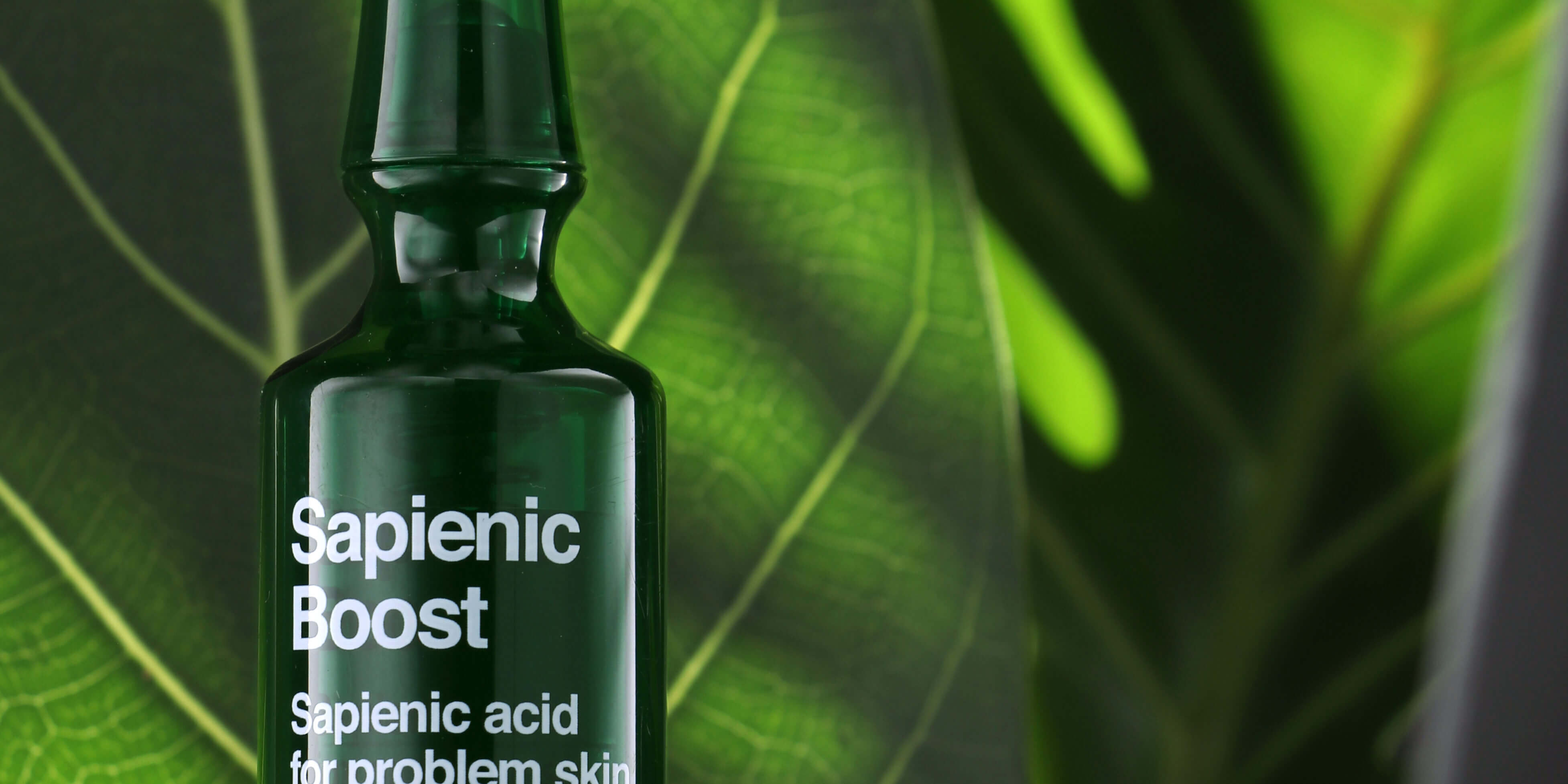 Your skin did not evolve to require the daily application of products. Particularly products that remove oil from the skin surface. In the century since soap has become integrated into our daily routine, skin diseases like acne and eczema have exploded in their prevalence. These are now the two most common skin ailments globally and they do not occur in hunter-gatherer communities.

A metabolic argument against foaming products:

Perhaps you could help us to understand why you believe that foam is required for cleanliness? We can easily understand using water to remove the sweat after exercising, but why do we need to use products that foam? The surfactants that generate foam are there to remove oil. This can be useful if you’re covered in grease after working on your car, but why do we need to remove the skin’s natural oil every day?

Humans produce more oil on the surface of their skin than any other mammal. Oil is generally used to store energy and it is metabolically expensive to produce, and yet we pump out more than 20g a day. That’s worth 183 calories per day, which is around 10% of what we need to eat to survive. Surely evolution wouldn’t favor a human that needed to eat 10% more just to produce oil on its skin unless that oil was doing something important?

Evolution may not be perfect but its solutions to life on earth are usually elegant and efficient. It is becoming increasingly clear that we produce sebum in order to feed the multitude of microbes that live on our skin. We do this in exchange for protection from pathogens.

Nowadays, we use soap and warm water to wash sebum off. Every day. Forcing skin to produce more in an effort to replace it. To make things worse, we try to replace sebum with other oils (often petrochemicals). Human sebum is very strange. Trying to mimic it is like trying to copy breast milk … almost impossible. Why not just leave this highly curated oil on the skin surface … as we have for the last 2 million years?

A genetic argument against foaming products

You share 99% of your DNA with chimpanzees and bonobos … what’s the biggest difference between us and them? It’s in the genes that control our skin. Humans have weird skin. Not just weird for a primate … weird for any mammal.

We have evolved a set of genes that allow us to produce strange oils in our sebaceous glands. Eclectic fatty acids like Sapienic acid and Sebaleic acid aren’t found anywhere else in the animal kingdom. It is becoming increasingly clear that these oils are highly curated to feed very specifically, co-evolved microbes that thrive on human skin. And our response is to use surfactants to wash this oil off … every day.

It seems unlikely that humans would have developed a clade of genes to produce large amounts of unique oil on the surface of the skin for no reason. Perhaps we should reconsider this practice in light of the fact that 85% of teenagers now get acne, a disease that is not found in hunter-gatherer populations.

Tags: beautytrendspaleopaleoskincaresapienicsapienicskincaresebumskinskincareskincarerevolutionskincarescienceskincaretrendsskinevolution
Recent Posts
Go to Top
We use cookies on our website to give you the most relevant experience by remembering your preferences and repeat visits. By clicking “Accept All”, you consent to the use of all cookies.
To read more about the type of information we collect, please view our privacy policy.
Privacy PolicyAccept all
Manage consent

This website uses cookies to improve your experience while you navigate through the website. Out of these, the cookies that are categorized as necessary are stored on your browser as they are essential for the working of basic functionalities of the website. We also use third-party cookies that help us analyze and understand how you use this website. These cookies will be stored in your browser only with your consent. You also have the option to opt-out of these cookies. But opting out of some of these cookies may affect your browsing experience.
Necessary Always Enabled
Necessary cookies are absolutely essential for the website to function properly. These cookies ensure basic functionalities and security features of the website, anonymously.
Functional
Functional cookies help to perform certain functionalities like sharing the content of the website on social media platforms, collect feedbacks, and other third-party features.
Performance
Performance cookies are used to understand and analyze the key performance indexes of the website which helps in delivering a better user experience for the visitors.
Analytics
Analytical cookies are used to understand how visitors interact with the website. These cookies help provide information on metrics the number of visitors, bounce rate, traffic source, etc.
Advertisement
Advertisement cookies are used to provide visitors with relevant ads and marketing campaigns. These cookies track visitors across websites and collect information to provide customized ads.
Others
Other uncategorized cookies are those that are being analyzed and have not been classified into a category as yet.
SAVE & ACCEPT